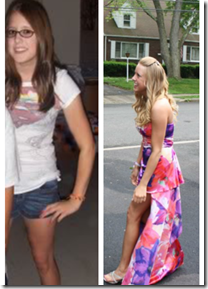 “Let the girl with disordered eating habits, low self-esteem, and 10 year history of yo-yo dieting compete in a bikini competition”

That was my first thought as well. How could I, the girl who after months of therapy sessions and dietitian visits and doctor visits, be “okay” enough to compete in a sport that revolved around rigorous training and demanding calorie needs and restrictions.

Sure, my dietitian told me I “graduated” from disordered < 500 calorie/day eating to a healthier, daily eating schedule. But did she know I just lied and made my food journal look like ideal, perfect American diet with 50% of calories from carbs, 30% from fat and 20% from protein? Did she know I wasn’t mentally healthy yet? No, but in order to end those monotonous and silent sessions with Carol in which I never wanted to speak at and to free up my Wednesday afternoons from dietitian visits, it had to be done.

And it was stupid.

Because ten years later and I’m still where I was. Except I’m not the same emaciated 90lb girl. I was a regular BMI, starving girl who would gain weight after anything more than 1000 calories due to the starvation mode that I’ve been stuck in. I was sick and tired of being well…sick and tired. I was tired of the fear I had behind food: behind rice, and peanut butter, and potatoes, and oils. And that sounds extremely silly; as my gym owner called it; “the killer carbs!” 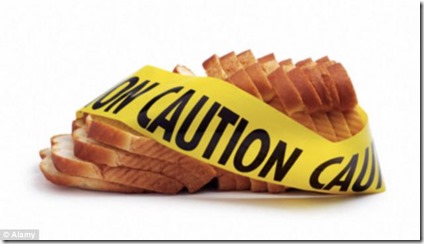 So what in the world would force me to change? I was tired of striving for a feeling of happiness through health that I wasn’t obtaining; I was tired of being afraid. And maybe it was egotistical of me, and maybe it was selfish, but I wanted to look and feel better. So I contacted a friend regarding bikini competitions and how to get involved.

Now, I was about a BMI of 24 in the beginning of prep, close to the overweight zone due to muscle mass and some excess fat.

I was given a meal plan to follow and weekly check ins to see how the diet worked and if we needed to tweak it. Now, following the diet was key to success. A lot of people found it hard to follow because it eliminated so many things. But for me, following this diet added more calories than I was already eating; more carbohydrates and fats than I was already eating. And the anxiety began there, but I put trust in my coach that it wouldn’t lead to a weight increase.

Trust is key, that’s an important element I learned.

Seeing that I had to eat pastas and sweet potatoes (yes—they are healthy complex carbs which take longer to digest and are full of fiber & key nutrients…but tell that to a girl with an ED or someone recovering and they won’t listen) made me nervous, but like I said…trust.

After weeks went by, I started dropping some weight and losing some inches; a very healthy progression. Sure, I plateaued several times, and I won’t lie, I’m fairly certain it’s due to the fact that I overtrained several days a week and sometimes I chose not to eat that extra carb choice in the day because I was too afraid too, and that’s my own damn fault—you LEARN from your mistakes.

My diet included several different foods all laid out with relative times an portion sizes, such as broccoli, sweet potatoes, tuna , chicken, oils, salads, rice cakes, etc. I wasn’t used to eating all of these different foods–I mean I was a vegetarian prior to this, so it was a whole new experience!

Now I sit here and type to all of you as I eat some egg whites and 1/2 a sweet potato in prep for Saturday’s competition. Yes—I chose to compete again. Why? Because this whole journey…this experience…this six long ass month experience of 3AM gym sessions, two a days, “no I can’t drink” speeches, HELPED me. How did it help me you ask??

Doing this competition (along with my desire to please everyone and to not let someone down), I wanted to win. I wanted to be the best. Weekly/Bi-monthly check ins’s with coach to ensure I was on track really helped me well….eat. It also helped me change up my workout routine and learn the importance of strength training. I no longer am that cardio bunny–but a strong woman–both mentally and physically.

Sure, my mentality is and always will be skewed. I feel as though I will always see a plate of food and see numbers instead of deliciousness; calories/fat/protein instead of how aesthetically pleasing it looks 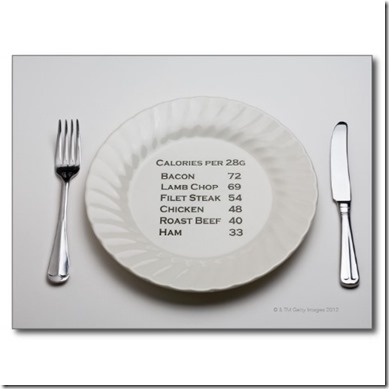 But that’s just who I am. If it becomes a problem and interferes with my social life like it used to (sorry girls from the 8th grade soccer team…I really did want to get that pizza after the game I just mentally couldn’t go!) then  I know I need to get help. I think it’ll always be with me, but more so it’s the actions I can control and how I go about dealing with it that can change.

Overall, many people think competitors, whether you’re doing bikini or figure or you’re a male doing bodybuilder or physique (or one of the other trillion classes they have…) that you’re going to have tis disordered mindset and that you’re diet is just super unhealthy and blah blah blah. Well PERSONALLY lemme tell you—this saved my life. This saved my mindset. And I can’t wait to continue to compete. 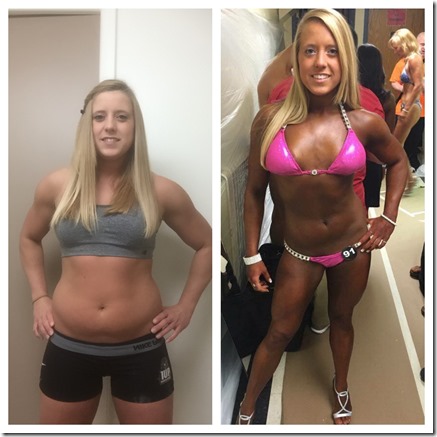 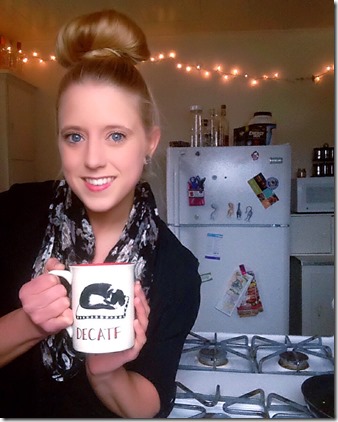 Ignore my massssive mushroom bun today….my Tuesday didn’t start off the way I wanted it to, but we all have to roll with the punches right?? I woke up and did my fasted cardio at 5:30AM (success!) and came home to pick up my competition shoes that were delivered on my front porch last night that I didn’t even realize….

tried them on…..and they didn’t fit

So now I have to return them and hope the next size up fits, ugh! Luckily I was going to be near the post office today anyways since I had a meeting with the health center advisor of Indiana University of PA. We discussed potential topics for upcoming events, such as healthy relationships, eating disorders, body image, etc. She  said I should host and speak at my own event in February and of course I jumped on that suggestion immediately.

I am so passionate about eating disorder prevention and recovery, so why not start an event that will help me reach out to students? Maybe one person will show up, and maybe twenty, the fact of the matter is that I’m doing my best to make a difference as one person. After that exciting meeting about squaring away the event, I remembered I had to return my shoes (and send 12 bucks on return shipping…) and now I’m online shopping, hoping to find a new pair.

Today’s events: Head over to one of the preschools to do some evaluations, sit at snack with the children, and prepare for family night Chipotle edition. Let’s hope there’s a nice crowd that shows up & participates tonight!

If you were to show up at an event regarding body image, what would YOU like to see and learn about?

Hi, my name is Tabitha Daley. I’m passionate about fueling your body and mind with the right nutrients. 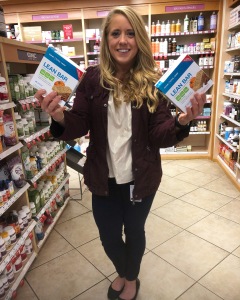